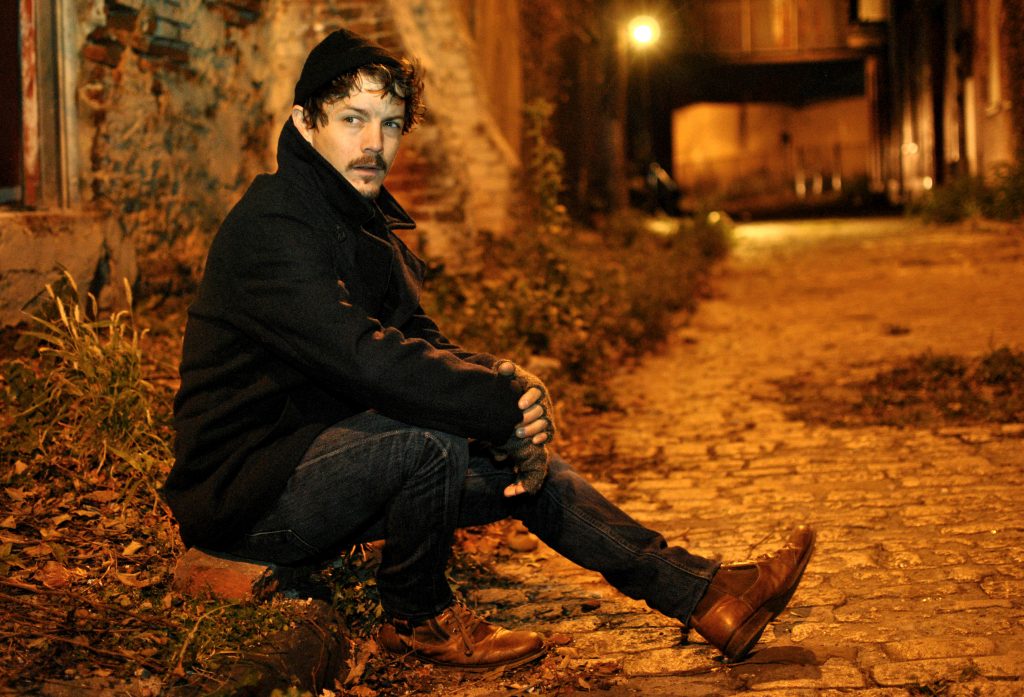 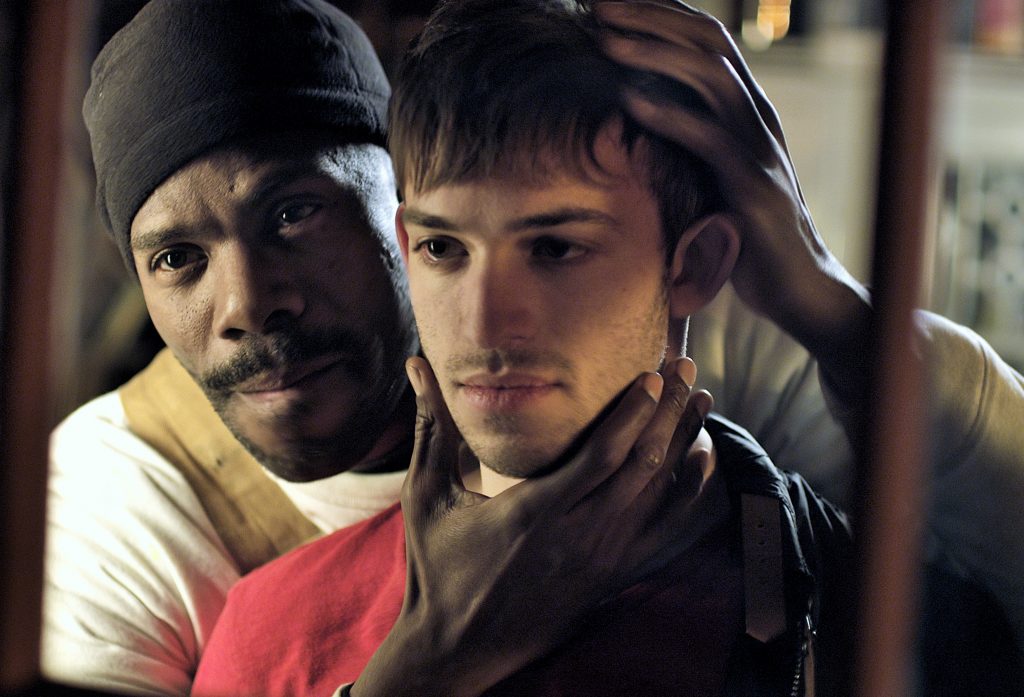 On a cold evening in Philadelphia, the group of gay men in Beautiful Something seek out the warmth of steamy sex. But writer/director Joseph Graham isn’t solely interested in hookups, and he uses the encounters between these men (both carnal and cerebral) to construct a compassionate romantic drama.

Insecure actor Jim (Zack Ryan) is preparing to leave Drew (Colman Domingo), a well-known sculptor fixated on the beauty of his younger lover. Brian (Brian Sheppard), a lonely poet with writer’s block, is also ready for change, with no idea how to achieve it. Aging agent Bob (a wonderfully sardonic John Lescault) cruises in a white limo looking for new talent to help him recapture the thrill of a long-lost relationship.

Graham (Strapped) has characters collide during an enlightening all-nighter filled with confessional conversations about the responsibilities of artists to themselves and others. The heart-to-heart between Brian and his muse (Grant Lancaster) is the most satisfying: this simple dissection of their brief affair exposes the limitations of love – and provides Brian with more of a release than intense sex with strangers.

Graham isn’t shy about celebrating the physical beauty of his cast, and cinematographer Matthew Boyd displays a dozen different ways to light male bodies and faces so as to resemble classical statuary. But these men are more exposed by their words, which tumble out like long-suppressed declarations. In Drew’s case, his description of the inner workings of his creative life counterbalances the exalted view of admirers. The workaday struggles of an artist’s output are as important to Graham as the resulting beautiful something.

Review by Serena Donadoni
Released on May 6, 2016 by Ariztical Entertainment
First published in The Village Voice, 2016.