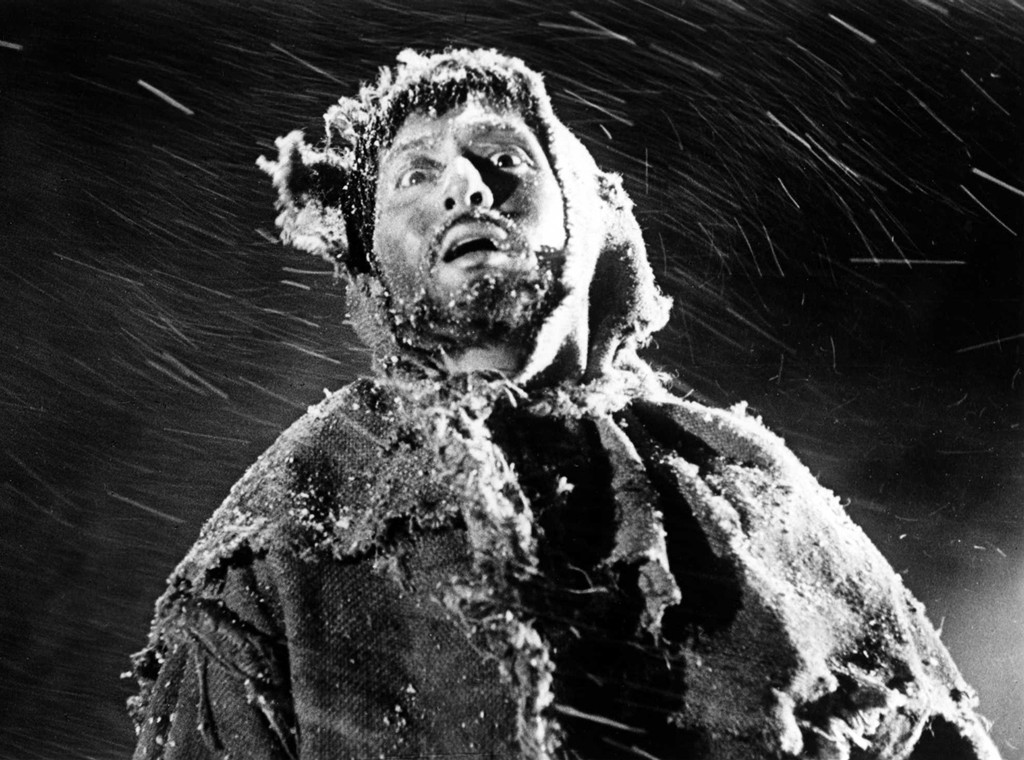 Japanese filmmaker Masaki Kobayashi shot The Human Condition in a widescreen process called Grand Scope, and that’s exactly what he achieves with this magnum opus, which clocks in at nearly 10 hours. This blunt and beautiful black and white epic follows the metamorphosis of Kaji (Tatsuya Nakadai), a Japanese pacifist living in occupied China during the final years of World War II.

With a heavy hand, and even heavier heart, Kobayashi (Kwaidan) adapted Jumpei Gomikawa’s six-volume novel into a trilogy of films made between 1959 and 1961. Coming a mere generation after Japan’s defeat, the stunning Human Condition pulls no punches, openly questioning the elemental nature of a society that waged war and occupied foreign countries to exploit their labor and natural resources. It also offers Kaji as a sacrificial lamb, an everyman who believes in human decency and dignity, but is faced with a monolith of brutality wherever he turns.

In Part 1, No Greater Love, Kaji makes a life-altering decision to avoid conscription and marry his beloved Michiko (Michiyo Aratama). He leaves a desk job to become labor manager at an iron ore mine in southern Manchuria, with plans to implement the egalitarian ideals he espoused in a report to upper management of the Japanese steel company. But his posting is a cruel joke (the first of many), since no one wants to change the corrupt status quo. Despite his efforts to avoid it, the war comes to Kaji when the Kempeitai (military police) bring POWs to the mine as forced labor.

It doesn’t take long for the reformer to become a martyr, and Kaji vacillates between taking the hits for others and being a hot-headed, impulsive leader his contemporaries follow without question. Part 2, The Road to Eternity, finds Kaji as an Army recruit who makes a surprisingly effective soldier, although he can’t stomach the “personal punishment” techniques that pass for military discipline (numerous beatings and violent hazing methods). The soul-crushing conclusion, A Soldier’s Prayer, details the disintegration of the Kwantung Army as starvation, guerilla warfare, and infighting between Japanese refugees are followed by oppression imposed by the Soviet Union’s “people’s army,” who label Kaji a “fascist samurai.”

Watching The Human Condition in one fell swoop, its creaky melodramatic conventions emerge. Kaji’s travails soon feel repetitious: a series of encounters with self-satisfied petty tyrants so enraged by his humanism that they escalate their cruelty and make it a personal mission to annihilate him. In the last half, women come and go in waves, each a surrogate for the absent Michiko, and Kaji’s long-lost comrades conveniently reappear, but offer little more than fleeting moral support. Kobayashi’s view is fatalistic, not triumphant, with Kaji put in the position of personally atoning for the war. During an arduous final journey that sees Kaji systematically stripped of everything he holds dear, the audience may also feel that they’re trapped on a long bleak march to nowhere. A monumental anti-war statement, The Human Condition demands devotion and takes no prisoners.